Eugene Marais was a human community in the person of one man. He was a poet, an advocate, a journalist, a story-teller, a drug addict, a psychologist, a natural scientist. He embraced the pains of many, the visions of the few, and perhaps the burden was too much for one man… As a scientist he was unique, supreme in his time, yet a worker in a science then unborn. – R. Ardrey, The Soul of the Ape (Introduction) 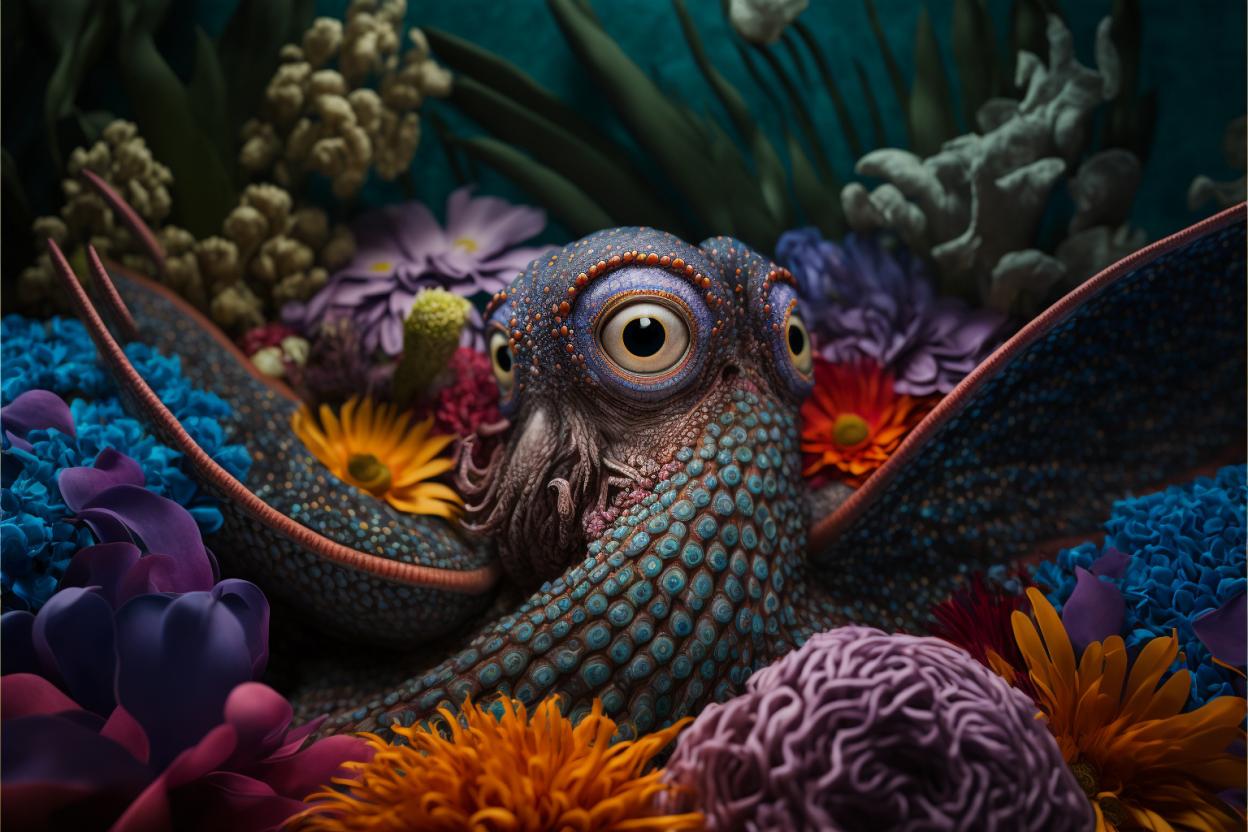