This book is a compelling account of Pasteur’s plagiarism and scientific fraud. Ethel Hume provides full evidence of the fallacious manner in which the germ theory was contrived and established as incontestable dogma.

It is a strong reminder of the powers that control the pharmaceutical and regulatory industries to this day. In this forgotten chapter of medical history, we see how powerful interests and agendas prevailed over real science.

But these facts, which have been suppressed for so long, need to be made public. Modern science needs to return to this bifurcation point, and take the pleomorphic path. Here is the very beginning of the quantum biology and epigenetics which inform the work of such researchers as Joe Dispenza, Gregg Braden, and Bruce Lipton. This book is required reading for anyone seeking to understand how the body actually functions and heals.

This volume contains new editions of two books which have been available only sporadically since their publication.

R. Pearson’s Pasteur, Plagiarist, Imposter was originally published in 1942, and is an introduction to both Pasteur and Béchamp, and the reasons for the troubled relationship that they shared for their entire working lives.

1. The Mystery of Fermentation

3. The Cult of the Microbe

It details the contention between Béchamp and Pasteur, and contains ample references to the source material and supporting evidence. No claim is left undocumented or unsupported. Neither author could ever be described as a fan of Pasteur or his corruption of the principles of science; they declare their intentions openly. They seek to undo a massive medical and scientific fraud.

This new edition of these two works is presented in the same spirit.

The introduction by R. Pearson, originally published as Pasteur, Plagiarist, Imposter, is posted here, and the charts and discussion are here.

“This was an extremely well done historical analysis of medical science, involving these two forerunners of germ theory and infectious diseases; but, perhaps for the very first time, the facts and the truth are revealed about these two men, especially the unacknowledged genius of Bechamp and how Pasteur, whose accomplishments were really quite modest, stole most of his ideas from Bechamp.”

Béchamp or Pasteur? A Lost Chapter in the History of Biology

Part One: The Mystery of Fermentation
2. A Babel of Theories
3. Pasteur’s Memoirs of 1857
4. Béchamp’s ‘Beacon Experiment’
5. Claims and Contradictions
6. The Soluble Ferment
7. Rival Theories and Workers
.
Part Two: The Microzymas
8. The ‘little bodies’
9. Diseases of Silkworms
10. Laboratory Experiments
11. Nature’s Experiments
12. A Plagiarism Frustrated
13. Microzymas in General
14. Modern Confirmations of Béchamp

Part Three: The Cult of the Microbe
15. The Origin of ‘Preventive Medicine’
16. The International Medical Congress and some Pasteurian Fiascos
17. Hydrophobia
18. A Few Examples of the Cult in Theory and in Practice
19. Some Lessons of World War I and a Few Reflections on World War II
20. The Writing on the Wall
21. Conclusion

Alfa Vedic podcasts on Antoine Bechamp, plemorphism, and ‘the terrain’.
These excellent discussions are based on this book.

Hume’s book will challenge your thinking

“For the few physicians that can think outside the box of their medical training, Hume’s book will challenge your thinking on the “disease theory” that has dominated American medical schools for the past century. It is very well researched and presents documentation from the Academy of Physicians of which both Pasteur and Bechamp were members. She presents excerpts of presentations, including timelines, for which both men supplied before the academy, and one will readily see the vast differences in intelligence and integrity between these two individuals.”

A major bifurcation point in medicine!

This historical view of modern medicine, the germ theory, illustrates clearly how truth is circumvented in favor of the special interests of the powerful. The masses not privy to this information suffer needlessly when independent researchers who discover facts not in alignment with modern medical beliefs go unheeded. Modern medicine needs to return to this bifurcation point and take the pleomorphic path. When this phenomenon is truly understood drugs poisons will disappear as do all things which outlive their usefulness. This book is required reading for anyone choosing to understand how the body heals. –Kasmin E. Jefferson

Remove the veil of lies and revel in the truth

We have been so ingrained for our entire lives to think and live our lives a certain way ingrained with a certain belief and thought system that so controls our lives. It is a bit challenging to begin this epic saga of removing the veil of lies, opening your concious thought patterns to something outside of our normal belief patterns and look at the evidence subjectively. There is so much to take in and I have to recommend a companion read which is where I actually got this title from. It is called Immunizations: The Reality Behind the Myth by Wallen James. Our child is autistic and these books are helping me to understand the actual science behind these new manmade designer diseases that are sweeping the globe. Very eye opening. Plan on reading them several times over to take in all the info. I am on my third read and it is like reading it for the first time……….again. – Tom Woolf

A great account of the culture of those times. The book also discusses the background of both men and why they believed they had the right to comment about disease. – Beaver

This is, in my opinion, a book which everyone should read – the facts, which have been so suppressed, need to be revealed to the whole world. – lulugator 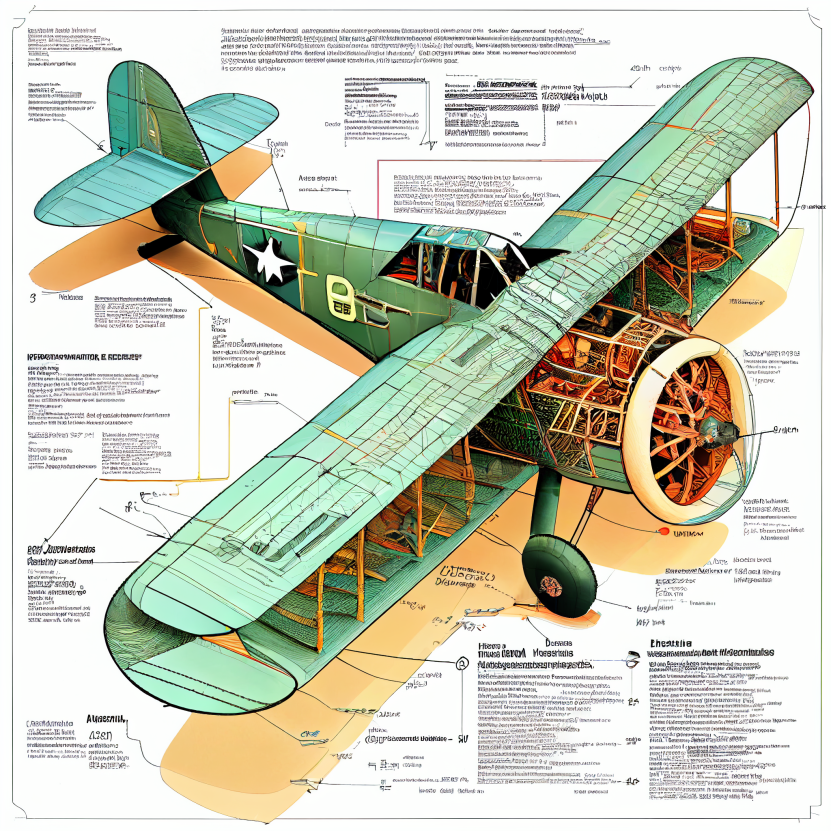