The following is a collection of files related to Imps 1 and 2. For inquiries, or to have a file added, contact imp@adistantmirror.com

A new map for Imp2, based on Britain during the period of the heptarchy.

320Kb zip file. Unzip into the ‘Data’ folder in the Imp2 program folder.

It’s probably best played with with a non-precious, copied Imp2 folder…. (I find that the game works fine if I just copy the folder). Just copy the two .gob files and the Euro1500 folder into the ‘Data’ folder.

The Euro1500 folder contains the actual map files, and the .gob files contain all the text strings, including the country and province names.

The two .gob files are actually the same file with two different names – as far as I can work out, the U.S. version of the game and the version for the rest of the world read different files, so I’ve just included the same file under both names. I’m guessing that Imp.exe will just read the file it wants…

As for the map, every playable country has a strength and a weakness – e.g. they might have not much iron, or not much copper, they might have more iron than their neighbour,  etc….. except Normandy, which has everything, so, in theory at least, it should be the easiest power to play. The idea is that each major power should (hopefully) require quite different planning.

Also, no playable powers except Normandy and Ulaidh have horses, and the two Irish minors have them. And if you want tin, you pretty much need to talk to Dumnonia (Cornwall).

The layout of the powers, both playable and minor, is a rough version of Britain in the era of the heptarchy. If you just want to jump a few hundred years, and invade the whole joint 1066-style, play as Normandy.

Because there’s no way to hack the actual gameplay, I’m playing around with seeing whether resource distribution can influence the AI’s strategies. That’s why, for example, I’ve made the initial food layout for each player pretty tight– so the AI has to concentrate on getting food sorted, before doing anything else. I’ve tried to make life hard for them to start with. I thought that if all the great powers have to do some basic housekeeping before their wheels fall off, it might delay the land grab in the New World (which I’ve always thought happens too quickly, and doesn’t leave sufficient time for a diplomatic game….) … so far I’ve found that it works, and the rush to invade the New World doesn’t seem to happen so early.

It’s a pity that all the resources are displayed on the map. It’s the same in the official Europe map – I think it would be much better if the resources were all hidden and needed to be searched for, as in the randomly generated maps… 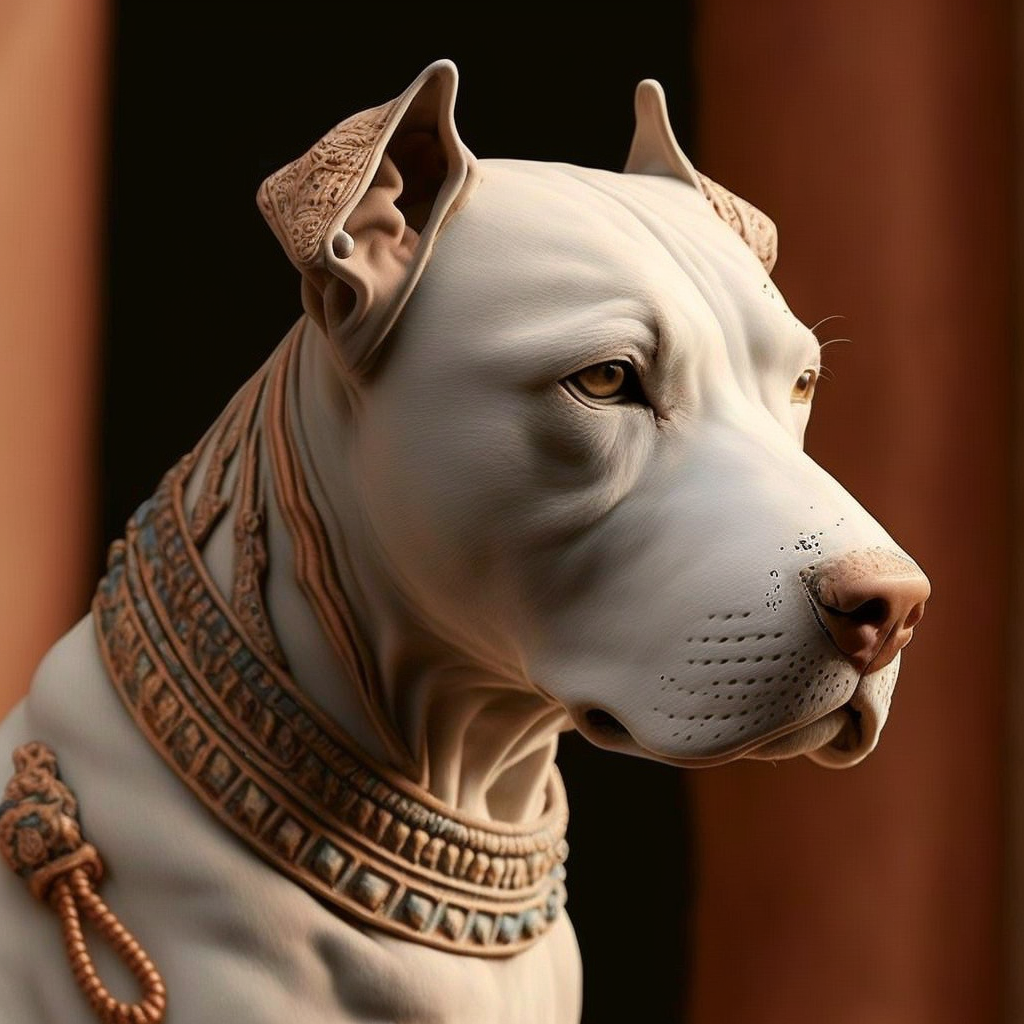