As I review the events of my past life, I realize how subtle are the influences that shape our destinies. An incident from my youth may serve to illustrate my point. One winter’s day, I managed to climb a steep mountain, in company with other boys.

The snow was quite deep and a warm southerly wind made it just suitable for our purpose. We amused ourselves by throwing balls which would roll down a certain distance, gathering more or less snow, and we tried to outdo one another in this exciting sport. Suddenly a ball was seen to go beyond the limit, swelling to enormous proportions until it became as big as a house, and plunged thundering into the valley below with a force that made the ground tremble.

I looked on, spellbound, incapable of understanding what had happened. For weeks afterwards, the picture of the avalanche was before my eyes and I wondered how anything so small could grow to such an immense size.

Ever since that time, the magnification of feeble actions fascinated me, and when, years later, I took up the experimental study of mechanical and electrical resonance, I was keenly interested from the very start. Possibly, had it not been for that early powerful impression, I might not have followed up the little spark I obtained with my coil, and never would have developed my best invention, the true history of which I will tell here for the first time.

‘Lionhunters’ have often asked me which of my discoveries I prize most. This depends on the point of view. Technical men, very able in their special departments, but dominated by a pedantic spirit and nearsighted, have asserted that excepting the induction motor, I have given to the world little of practical use. This is a grievous mistake. A new idea must not be judged by its immediate results. My alternating system of power transmission came at a psychological moment, as a long-sought answer to pressing industrial questions, and although considerable resistance had to be overcome and opposing interests reconciled, as usual, the commercial introduction could not be long delayed.

Now, compare this situation with that confronting my turbine, for example. One might think that so simple and beautiful an invention, possessing many features of an ideal motor, should be adopted at once and, undoubtedly it would, under similar conditions.

But the prospective effect of the rotating field was not to render worthless existing machinery; on the contrary, it was to give it additional value. The system lent itself to new enterprises as well as to improvement of the old.

My turbine is an advance of a character entirely different. It is a radical departure in the sense that its success would mean the abandonment of the antiquated types of prime movers on which billions of dollars have been spent. Under such circumstances the progress must be slow, and perhaps the greatest impediment is encountered in the prejudicial opinions created in the minds of experts by organized opposition.

Only the other day, I had a disheartening experience when I met my friend and former assistant, Charles F. Scott, now professor of Electrical Engineering at Yale. I had not seen him for a long time, and was glad to have an opportunity for a little chat at my office. Our conversation naturally enough drifted to my turbine, and I became heated to a high degree.

“Scott,” I exclaimed, carried away by the vision of a glorious future, “my turbine will scrap all the heat-engines in the world.” Scott stroked his chin and looked away thoughtfully, as though making a mental calculation. “That will make quite a pile of scrap,” he said, and left without another word!

These and other inventions of mine, however, were nothing more than steps forward in certain directions. In evolving them, I simply followed the inborn sense to improve the present devices, without any special thought for far more imperative necessities. The ‘Magnifying Transmitter’ was the product of labors extending through years, having as their chief objective the solution of problems which are infinitely more important to mankind than mere industrial development.

If my memory serves me right, it was in November, 1890, that I performed a laboratory experiment which was one of the most extraordinary and spectacular ever recorded in the annals of science. In investigating the behavior of high frequency currents, I had satisfied myself that an electric field of sufficient intensity could be produced in a room and used to light up electrodeless vacuum tubes. Accordingly, a transformer was built to test the theory, and the first trial was a marvelous success. It is difficult to appreciate what those strange phenomena meant at that time. We crave for new sensations, but soon become indifferent to them. The wonders of yesterday become today’s common occurrences. When my tubes were first publicly exhibited, they were viewed with amazement almost impossible to describe. From all parts of the world, I received urgent invitations, numerous honors and other flattering inducements were offered to me, which I declined.

But in 1892 the demands became irresistible, and I went to London, where I delivered a lecture to the Institute of Electrical Engineers. It had been my intention to leave immediately afterwards for Paris in compliance with a similar obligation, but Sir James Dewar insisted on my appearing before the Royal Institution. I succumbed to the forceful arguments of the great Scotsman. He pushed me into a chair and poured out half a glass of a wonderful brown fluid which sparkled in all sorts of iridescent colors and tasted like nectar. “Now,” he said, “you are sitting in Faraday’s chair and you are enjoying whiskey he used to drink.” In both aspects it was an enviable experience.

The next evening I gave a demonstration before that Institution, at the termination of which Lord Rayleigh addressed the audience. His generous words encouraged me to begin these endeavors. I fled from London — and later from Paris — to escape the favors being showered upon me, and journeyed to my home, where I passed through a most painful ordeal and illness. 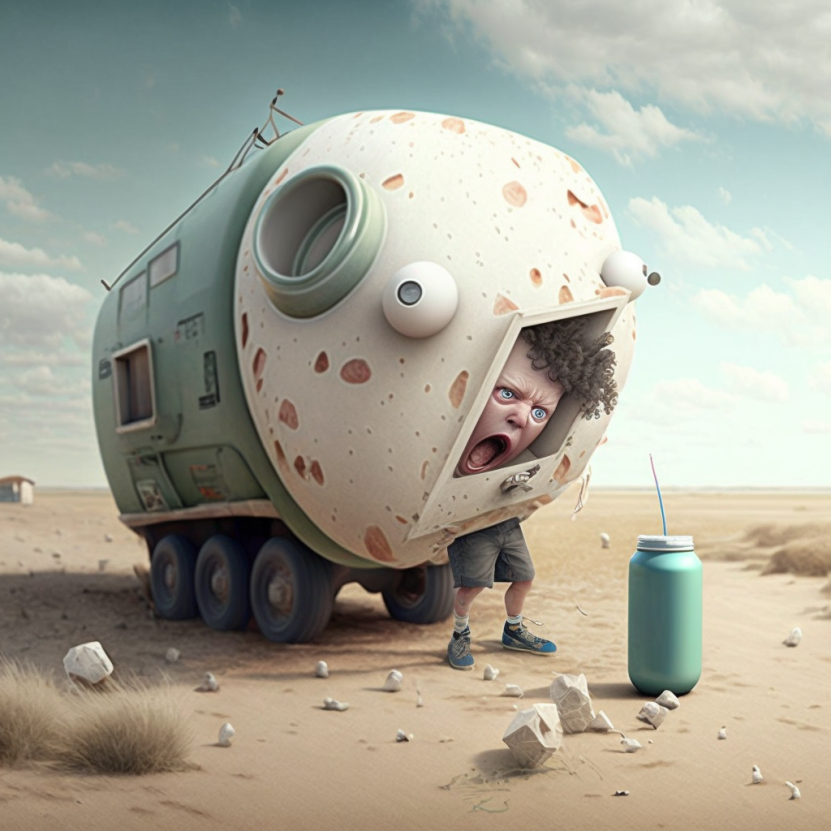