There have been several notable occasions in history when persons offering invaluable contributions to the advancement of human understanding have been ignored, ridiculed and even persecuted in their time. In most cases, however, their work has subsequently been given a deserved measure of recognition. Some great ones, though, have not enjoyed such rejuvenation and have “suffered the slings” of obscurity.

So it is with Bechamp’s. Had the profound voice of his science not been silenced, much of humankind may have been spared the worst aspects of the infectious or vital stresses of the 20th century. Since the case can be made that the approved but improper and dangerous treatment of infectious “diseases” over the last century has in large part given rise io the present epidemic wave of degenerative “disease,” including cancer, AIDSyndroine or Ebola, we might have been spared these miseries as well. At the least, we would have understood much more clearly why we have them. Fortunately, however, Bechamp’s work has been kept alive by small, successive bands of truth-seekers.

The adoption by science of Louis Pasteur’s germ theory as the whole truth, without regard to the subtleties and deep insight of Bechamp’s microzymian principle, represents one paraphrased: “There is no medical doctrine as potentially dangerous as a partial truth implemented as whole truth.” Any medical professional, bioscientist, health care practitioner, or lay person for that matter, who wishes to gain insight into the origins and nature of infectious and chronic illness, against the backdrop of a marvelous view of the life process, must consider Bechamp. And they must entertain one of the most important concepts to come out of his illustrious career-microbiological pleomorphism as it relates to disease and its symptoms.

Read the full article on MedCraveOnline 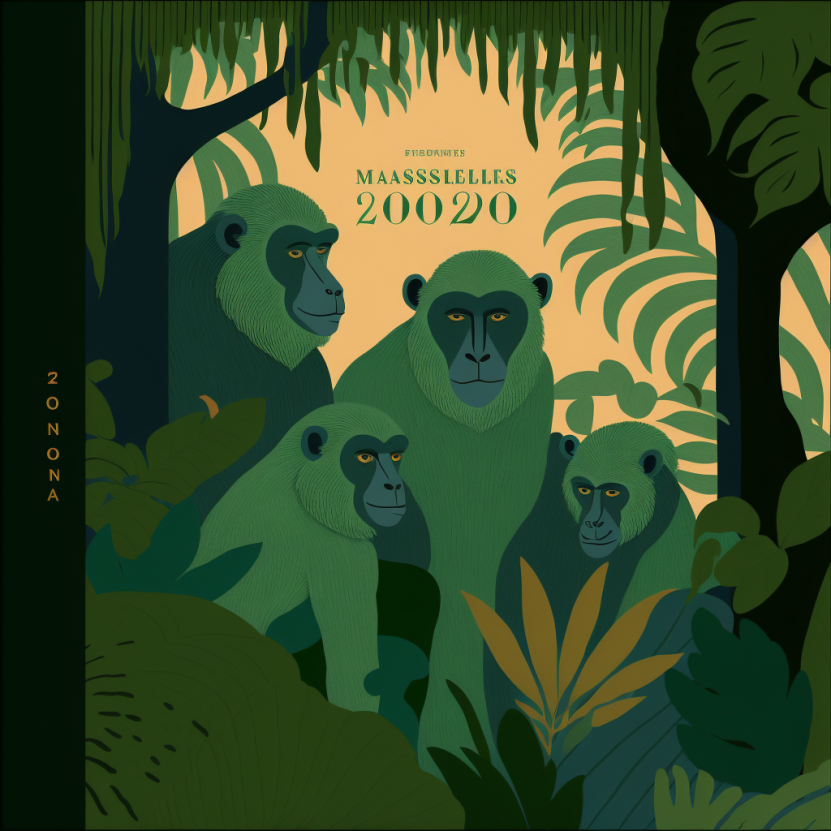