Gaston Naessens’ somatid theory of the origins of cancer, the result of over 40 years of research in bacteriology and biology (the last 20 funded personally by the late David Stewart of the MacDonald-Stewart Foundation), has its roots in the concept of pleomorphism, first advanced by Antoine Bechamp in France in the 1870’s. Pleomorphism is the assumption of multiple forms, or stages, by a single organism during its life cycle. Bechamp postulated such a pleomorphic (literally, shape-changing) micro-organism, which he named “microzymia” as a common progenitor of all bacteria.

Pleomorphism was then in direct contradiction to the reigning (monomorphic) germ theory of disease being promulgated by Louis Pasteur. It continues to be vehemently opposed, anathema to established bacteriological doctrine, because it blurs the distinction between bacterium and virus, raising fundamental questions about the basis of life and the (genetic versus environmental) transmission of characteristics. Modern medicine espouses the viral etiology and “somatic mutation” theory of cancer (cellular function becomes disorganized by an errant gene) and makes a pivotal distinction between bacteria and viruses, as follows: 1) Virus are much smaller and can be filtered; 2) Viruses produce DNA or RNA, not both; and 3) Only bacteria, not viruses, may be cultured outside the host organism.

Research has demonstrated that the virus-like particles present in tumours and the blood of cancer patients are actually filtrable (pleomorphic) bacteria in their diseased phase. The cancer-causing Rous “virus” first isolated in 1911 is now known to be a classical bacterium. It produces both DNA and RNA and, like other pathogenic micro-organisms, has been cultured on slides outside the host. Despite the repeated demonstration many times since Bechamp of pleomorphism and the endogenous (internal) source of disease-causing bacteria, modern medicine remains as resistant as ever to testing the clinical applications of this body of knowledge.

Naessens’s remarkable Somatoscope has made possible time-lapse photographic studies and revolutionary new blood examination techniques. Based on this live-specimen microscopic research, Naessens has formulated the following theory of disease-producing bacteria: Naessens’s somatid is an elementary, sub-cellular and pleomorphic particle (analogous to Bechamp’s “microzymia” or Wilhelm Reich’s “bion”) present in all biological liquids and especially in blood, with a potentially variable life cycle comprising 16 separate stages in all. The first three stages (somatid-spore-double spore) are seen in the blood of all individuals. Whether or not these bacteria will then devolve further into their pathogenic forms is determined by the integrity of the internal environment. The pathogenic stages of Naessens’s somatid cycle culminate in the formation of “thalli”, microscopic sacs that eventually burst, releasing somatids and initiating the entire cycle all over again. In other words, we’re all born with a latent, dormant form of cancer. Actual disease is produced when the compromised health of the individual presents an opportunity.

The somatid in its double-spore form produces “trefons”, hormone-like substances which initiate cell division. In a healthy person the cycle, or rate of division, is regulated by blood inhibitors. Disturbance of the cycle due to physical or psychic stress results in a diminished level of blood inhibitors which in turn permits the proliferation of the diverse (and disease-causing) forms of the original somatid. Such diverse bacterial forms were first identified in the 1930’s by German scientist von Brehmer as “Syphonospora Polymorpha” and have since been observed and variously referred to as Pleomorphic Organisms, “L” forms and Cell Wall Deficient Organisms (CWDO’s). Anablast, Naessens’s first anti-cancer serum developed in France in the 1960’s, is derived from pleomorphic organisms, as are several other clinically successful anti-cancer serums and vaccines, including those of Drs. Glover, Crofton, Ivy and Livingston-Wheeler.

The Somatoscope resolves the role of pleomorphism in disease, enabling its inventor to observe, identify and classify bacterial forms as they evolve and devolve. It has some parallels to the 1930’s microscope developed in California by the little-recognized and much-persecuted genius, Raymond Rife. Rife used a series of prisms to direct a monochromatic light beam onto the live specimen and then fine-tuned the light frequency until it “matched” the micro-organism’s, prompting a kind of resonance in the organism and causing it to “light up.” This unique method of staining with light was a profound breakthrough, far superior to the conventional chemical dyes used with electron microscopy. The principles of illumination which Rife pioneered are only recently being rediscovered and affirmed by biophysical research. Rife, like Naessens and others, argued for the pre-eminent role of the patient’s internal ecology in determining the outcome of the endogenous potential for cancer and other degenerative diseases.

The mainstream study of pleomorphism would necessitate profound changes in the entire field of bacteriology and in the clinical treatment of cancer, AIDS and other degenerative diseases. Since it would also expose and threaten a vast, interdependent web of vested interests in the medico-industrial complex, it continues to be unscrupulously suppressed. Pleomorphism has been proven and demonstrated in the laboratory; the cancer micro-organism has been isolated and cultured outside the organism and then reintroduced; revolutionary ocular devices, such as Naessens’s and Rife’s, document and forge the new advances. What remains to consolidate is the political will, so that freedom of choice and unrestricted access to medical alternatives exist. 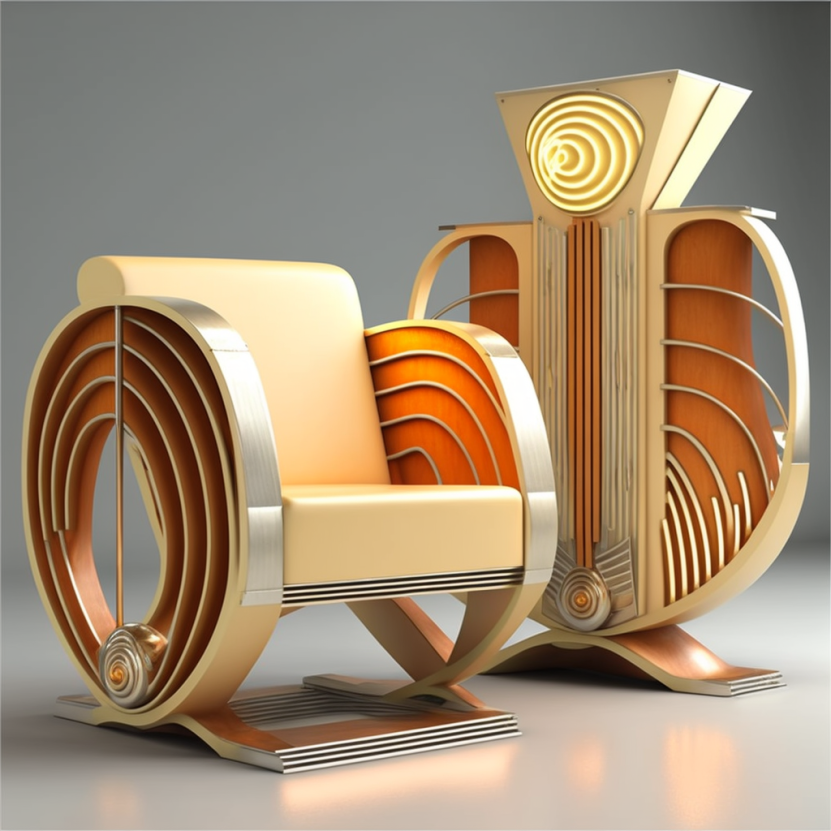