A collection of material related to the South African scientist and poet, Eugene Marais.

“He offers a vision of nature as a whole, whose parts obey different time-laws, move in affinities and linkages we could learn to see: parts making wholes on their own level, but seen by our divisive brains as a multitude of individualities, a flock of birds, a species of plant or beast. We are just at the start of an understanding of the heavens as a web of interlocking clocks, all differently set: an understanding that is not intellectual, but woven into experience. Marais brings this thought down into the plain, the hedgerow, the garden.”

by Robert Ardrey. Early in the 20th century Eugène Marais, South African journalist, lawyer, poet and natural scientist, travelled to the wild Northern Transvaal and lived for three years at close quarters with a troop of chacma baboons.The Soul of the Ape is the record of his experiences and observations. Lost for forty years, the manuscript was rediscovered by Robert Ardrey, who dedicated his African Genesis to Marais. Ardrey believed that Marais’ work “presents better than any other book published thus far the dawning of humanity in the psyche of the higher primate.”

The following is Ardrey’s introduction to the original version of The Soul of the Ape. He was an American playwright, screenwriter and science writer perhaps best known for The Territorial Imperative (1966). After a Broadway and Hollywood career, he returned to his academic training in anthropology and the behavioral sciences. 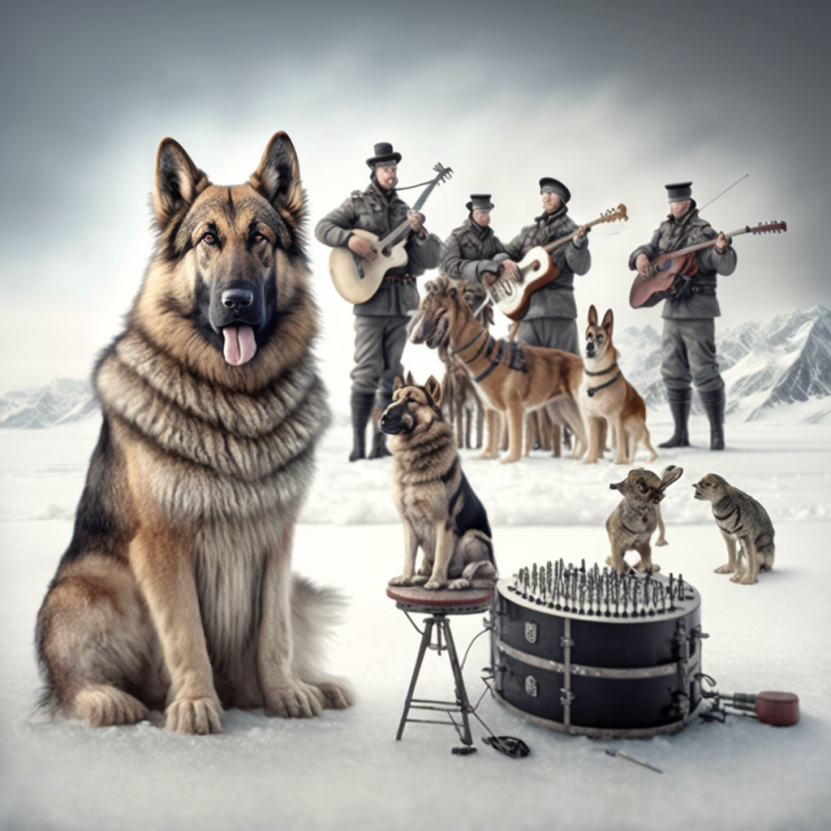