A summary of the life and work of Antoine Bechamp, with links to various publications and resources.

Béchamp was widely known and respected as both a teacher and a researcher. As a leading academic, his work was well documented in scientific circles.

Few made as much use of this fact as Louis Pasteur, who based much of his career on plagiarising and distorting Béchamp’s research. […]

Dr Robert Young discusses the way in which history and academia have accepted the germ theory, and treated Bechamp and pleomorphism so shabbily.

“There is no medical doctrine as potentially dangerous as a partial truth implemented as whole truth.”

Bechamp’s preface to ‘The Blood and its Third Element’.

This work upon the blood is the crown to a collection of works upon ferments and fermentation, spontaneous generation, albuminoid substances, organization, physiology and general pathology which I have pursued without relaxation since 1854, at the same time with other researches of pure chemistry more or less directly related to them, and, it must be added, in the midst of a thousand difficulties raised up by relentless opponents from all sides, especially whence I least expected them.

To solve some very delicate problems I had to create new methods of research and of physiological, chemical and anatomical analysis. Ever since 1857 these researches have been directed by a precise design to a determined end: the enunciation of a new doctrine regarding organization and life.

It led to the microzymian theory of the living organization, which has led to the discovery of the true nature of blood by that of its third anatomical element, and, at last, to a rational, natural explanation of the phenomenon called its spontaneous coagulation. […] 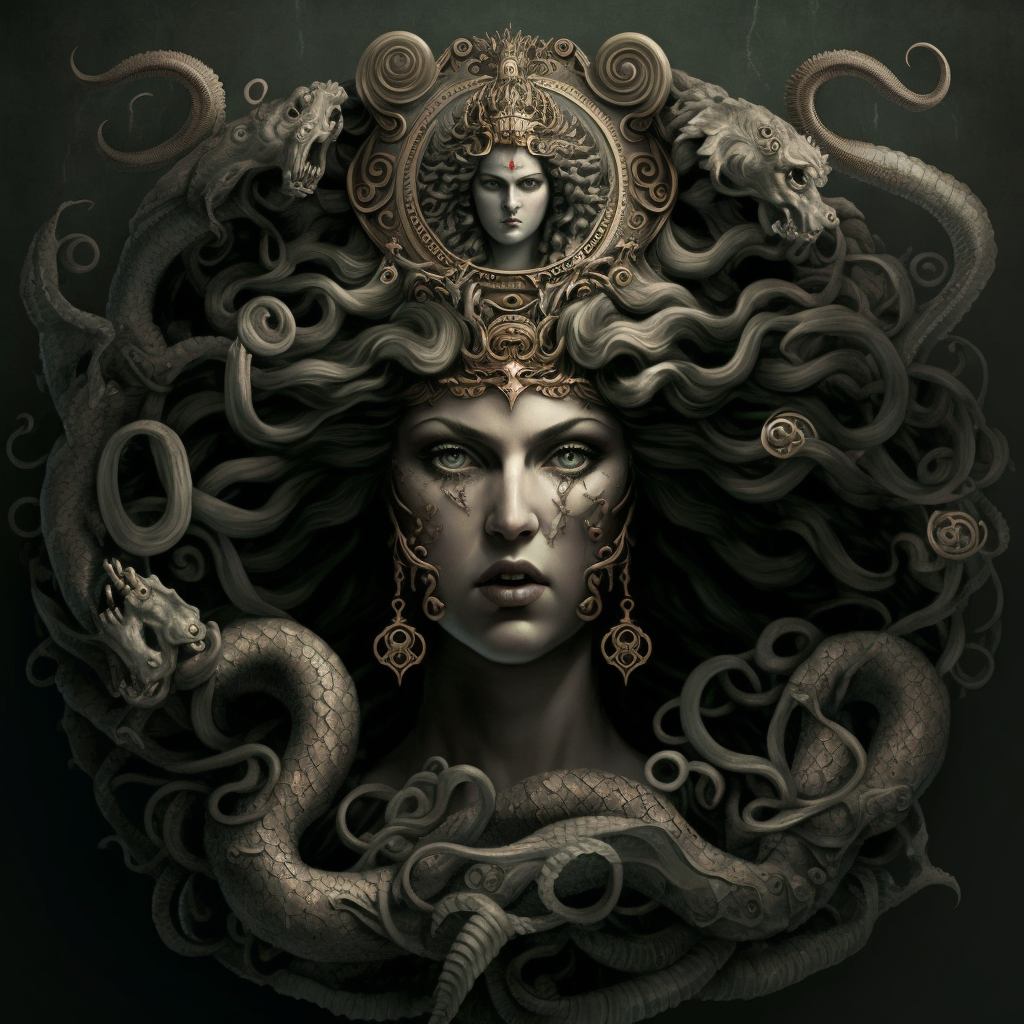