Most of the world’s conspiracy theories are true, and here is the SF novel that shamelessly capitalizes on the fact…

“THE DAY OF THE NEFILIM is an impressively written science fiction saga that involves culture clashes between humans, underground mutant races who yearn for the surface, an alien civilization chasing after their lost home planet in Earth’s solar system, and much, much more. The Day Of The Nefilim is highly recommended to science fiction enthusiasts as an engaging, mixed-up adventure of conflict, negotiation, back-stabbing, conspiracy, — and a small-town girl who unknowingly impacts upon it all.” — MidWest Book Review […]

A short story from ‘Air for Fire’.

Some of the more attractive incidents described in the following story — the stuffing of windows and doorways with the bodies of the dead, the scientists engaged in research while fighting rages around them, the officer attending to his wig — these all did happen during Napoleon’s retreat from Moscow, according to contemporary accounts.

It is also certainly true that the entire complement of the First Division of the Young Guard (General Berthezene’s command) were lost during the campaign in Russia. Of his six battalions (approx. 8,000 men), not a single soldier was left to answer in roll call.

As for Napoleon’s death on the roof of a burning library outside Borodino — I’m absolutely sure that that happened. – D.M. […]

A short story from ‘Air for Fire’.

“There was only one entrance to Tritonis. It was a large gate, set into the wall which surrounded the city. So tall was the gate that it was five times higher than the tallest horse on the island; taller even than the shadow made when the guardsman whose mount it was sat high on the great beast in his ceremonial armour with its feathers and fur all flying up around him and across his blue skin, so that he would look like a sunset — even this guardsman and his mighty horse were dwarfed in their height by the city gate.

No one in the city could remember a time, or had even heard of a time, when the gate had been closed, and the drawbridge across the moat drawn up. The moat had never been breached. This is no surprise, because it was so full of dark fears; things that crawled and slithered and stung, or things that were the dark shadows of themselves — but about these things and the moat and its awful depths we are not going to concern ourselves, because they are another story altogether, and one much more difficult than this…” […] 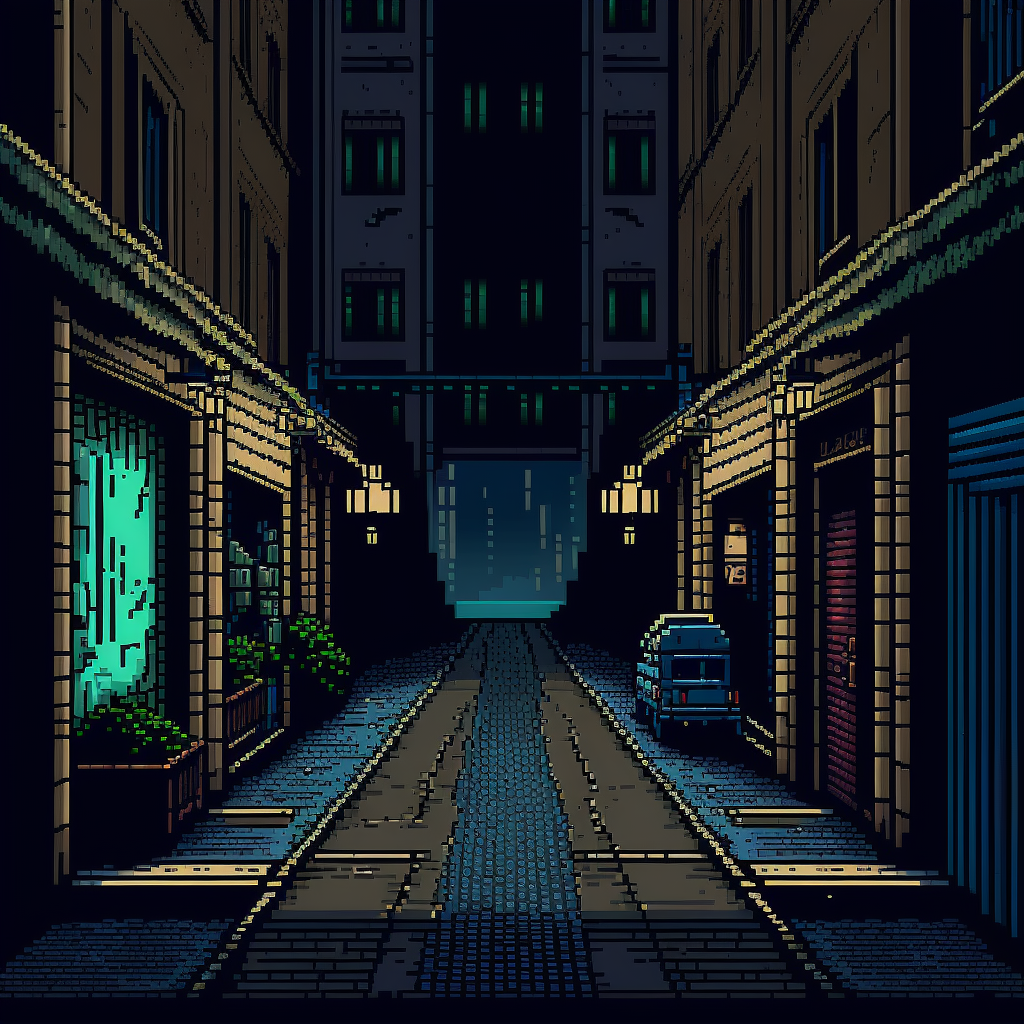